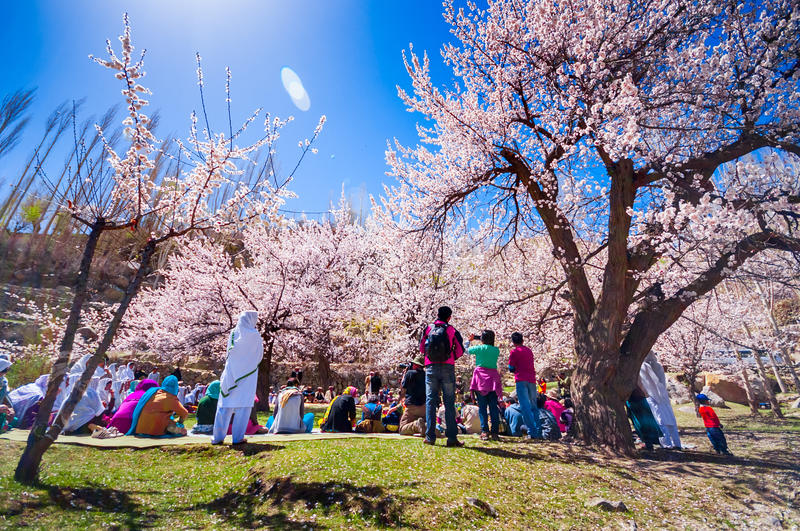 Pakistan Tour Packages | Get 25% Off | Book Your Seat Now‎ 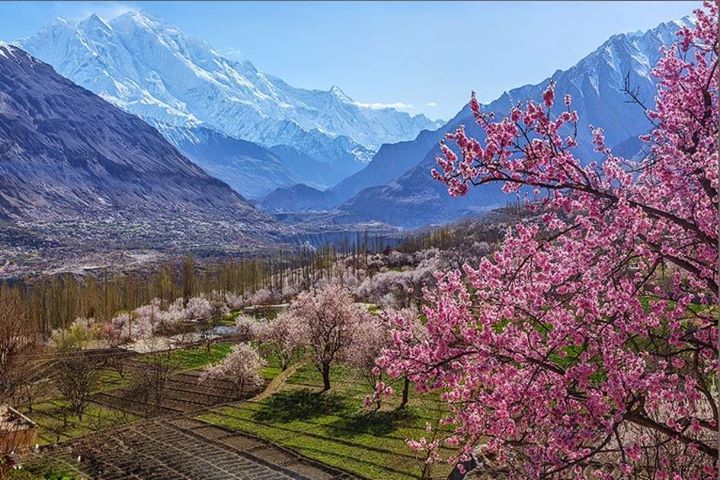 Tourist Places and Tourism in Pakistan 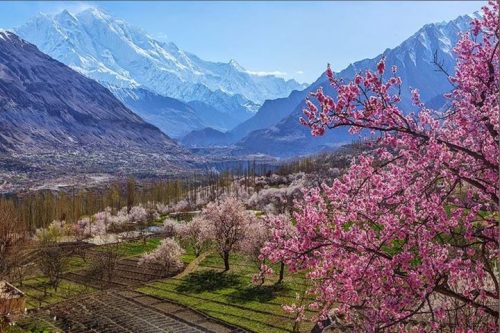 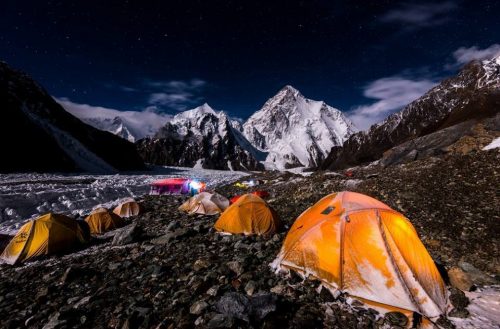 Pakistan is a land blessed with enormously rich historical heritage, diverse culture, high adventure, and unmatched natural beauty. From the relics of famous Civilizations of Gandhara and Indus to gigantic icy peaks, lush green valleys, meadows and lakes of crystal clear waters, we offer a unique and contrasted destination to behold the caravan of mankind across ages and precious beauties of nature, to the tourists of the world. 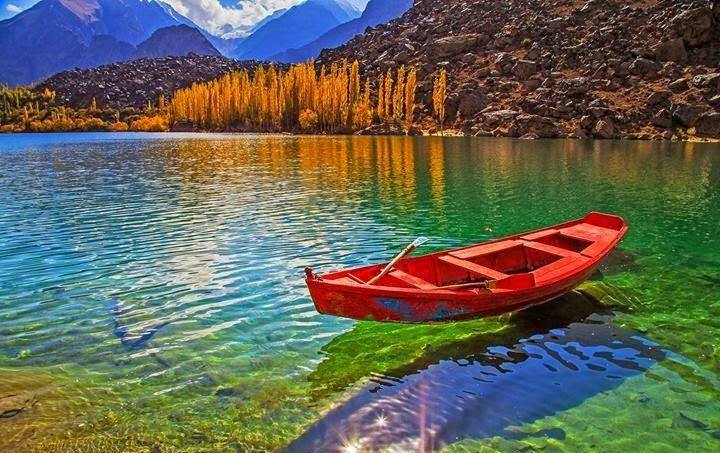 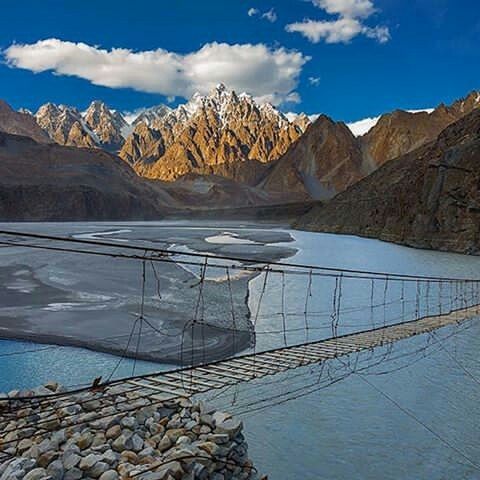 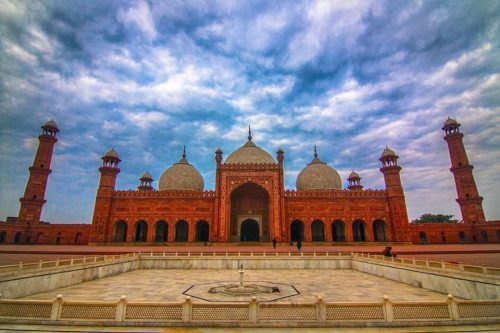 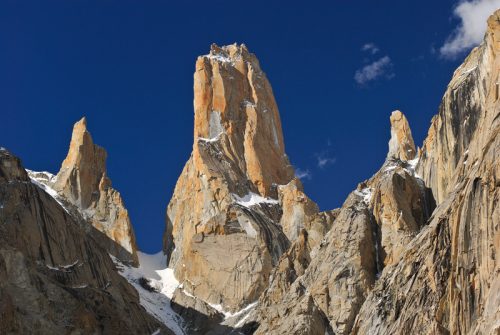 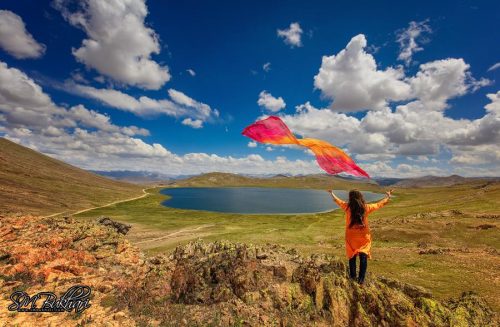 News from Down News today, Pakistan’s airspace has been reopened to civil aviation with immediate effect, the Civil Aviation Authority said on Tuesday, following months of restrictions imposed in the wake of a standoff with India earlier this year.

“With immediate effect Pakistan airspace is open for all type of civil traffic on published ATS (Air Traffic Service) routes,” according to a notice to airmen (NOTAMS) published on the authority’s website.

An official at the authority, reached by telephone, confirmed that the change was in effect.

Earlier, Aviation Secretary Shahrukh Nusrat said: “The Indian government had asked us to open the airspace. We conveyed our concerns that first India must withdraw its fighter planes placed forward. We are ready to open our airspace if India de-escalates.”

Pakistan lies in the middle of a vital aviation corridor and the airspace restrictions affected hundreds of commercial and cargo flights each day, adding to flight time for passengers and fuel costs for airlines.

The announcement came hours after United Airlines Holdings Inc said it was extending the suspension of its flights from the United States to Delhi and Mumbai in India until October 26, citing continued restrictions of Pakistani airspace.